What we do
Metals Segment

Aluminium was once just a decorative material in the construction industry, but today it is the second most used metal in buildings after steel and is helping shape the world we live in.

Aluminium is the second most commonly used metal in the construction industry after steel. It is lightweight – close to three times lighter than iron - almost as durable as steel, extremely flexible, corrosion resistant, fire resistant, non-toxic and low maintenance.

Because it is ductile aluminium can be formed into many shapes, while as cladding it is commonly used for building exteriors as large wall panels require fewer joints and quicker installation.

Building material of the modern age

Its lightness, strength, and use by architects alongside glass has created the wave of truly sky scraping buildings, which have transformed the skyline of the world’s cities.

ALLOW empowers the customers to reduce the carbon footprint of their products.

Why use ALLOW for construction?

ALLOW our cities and towns to grow sustainably

According to independent studies, such as the one done in 2020 by Bionova, low-carbon aluminium has substantial advantages in comparison to carbon-intensive aluminium enabling, among others, 23% carbon reductions for double-glazed partitions, up to 35% - for curtain walls. ALLOW has a carbon footprint of less than 4t CO2/t, up to 4 times less than global average. Aluminium profiles, perforated panels, fire-safe exterior cladding, and interior décor elements made with ALLOW are guaranteed to have a lower environmental impact.

Urban centers are critical to successful efforts in lowering carbon emissions, mitigating sea level rise and ensuring action on climate change. By 2050, there will be 9.8 billion people on the planet. Two-thirds of those nearly 10 billion people will be living in urban areas. 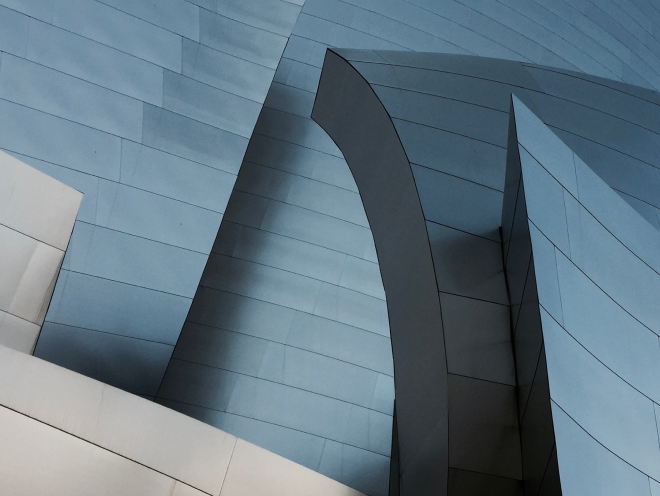 Construction of a new economy

Architects and engineers already depend on aluminium to build high-performing, aesthetically beautiful buildings. It’s now standard for architects and consortiums bidding for building contracts to demonstrate their capacity for energy efficiency and reduced carbon emissions.

Top LEED and BREEAM certifications, the two most widely used standards for assessing the environmental impact of structures and their sustainability value, have become a foundation of good design. Aluminium is a critical component for eco-friendly buildings.

Aluminium offers durability within a wide range of temperatures and climates, a high strength-to-weight ratio, and a capacity for weather resistance have contributed to its use in futuristic homes and major cultural centers. Aluminium is weather-proof and immune to the impact of UV rays – it can be used in temperatures ranging from -80°C to +300°C, in any climatic conditions it does not lose its properties. Organizations like the C40 climate leadership group, international experts and local planners are focused on solutions for a low-carbon future. In pursuit of that shared goal, RUSAL has invested in new, low-emissions ALLOW to help build homes, offices, hospitals and schools for the cities of the future. ALLOW makes it possible to build wall claddings and windows with low carbon aluminium.

Low-carbon ALLOW materials will contribute to the overall reduced carbon footprint of municipal buildings. ALLOW’s carbon footprint is lower than 4 t CO2/t, whereas the global average is around 12 t CO2/t

Led by Paris Mayor Anne Hidalgo, the C40 network includes New York and 90 other cities such as Cape Town, London, Bangkok and Sydney. They estimate that half of all carbon emissions in cities come from buildings and that ratio reaches up to 75 percent in some climates and countries. Municipal buildings with a low CO2 footprint don’t just reduce the overall emissions, but they also set the standard for a wider community. According to C40, between now and 2050 similar investments in low-carbon infrastructure and climate resilience need to reach USD 1 trln to meet Paris Agreement targets for its cities.

ALLOW components used in buildings will perform for a minimum of 80 years, helping mayors, architects and planners build ahead for exploding urban populations in 2050. Low-carbon, certified ALLOW guarantees that investments made today will have climate impact in the future, whether for a municipal contract, private-sector corporate headquarters or a personal residence. Only by working together can we drive the transition to a net-zero emissions carbon-neutral global economy.