What we do
Development projects 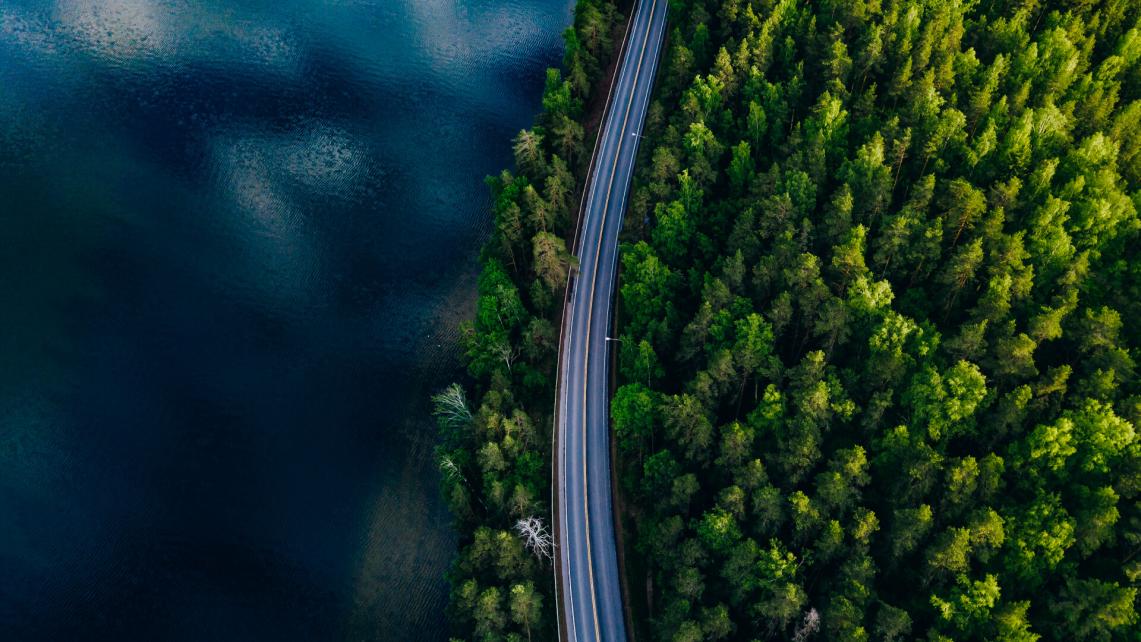 The project includes construction of an aluminium smelter in Taishet in the Irkutsk Region (Eastern Siberia) with the annual design capacity of the LC-1 (first series) at 352 pots or 428.5 ktand an annual electricity consumption of 6,370 million kWh.